The Matt Savage Groove Experiment plays pianist Matt Savage’s original composition, “The Allston Anthem”… which is also the first song off of the Experiment’s new EP “The Groove Reawakens.” “The Groove Reawakens” will be out on Friday, December 2, 2022, on all streaming platforms and on CD. The tune is named after a neighborhood in Boston where Matt Savage lived for over five years. Allston is home to a lot of musicians and students, and there is a nightlife scene there. This video was recorded live at The Jungle Community Music Club in Somerville, MA, on August 7, 2022.

Pianist Matt Savage plays his original Etude No. 7 in B Major, from a cycle of 12 Etudes for Piano, which were written during the pandemic and premiered in Boston last year (2021). This video is part of Savage’s debut faculty recital at the Longy School of Music of Bard College in Cambridge, MA, which occurred on March 23, 2022. Matt Savage is on the Collaborative Piano and Jazz/Contemporary Music faculty there. At this debut recital, he did one set of classical piano, followed by a jazz trio and quartet set. The etude focuses on tremolos for the majority of its duration, and it also includes a great deal of tempo changes.

The Matt Savage Trio plays one of Matt’s brand-new original tunes, “The Savage Life Chose Me”.

This song was recorded live in concert at the Old Meeting House, Francestown, NH, on August 30, 2020. And the August 30 concert was the first outdoor in-person performance of Matt Savage since the pandemic.

This is my first quartet video in a while and I’m really proud of what I have so far. This is a brand-new original composition of mine called “The Savage Life Chose Me.” It was written at the end of 2019 and performed a couple of times before the lockdown hit.

I really wanted to share this one with you, so here it is. It’s a virtual quartet video (spliced together from four separate recordings) and I am extremely proud of my bandmates’ work on this one. “The Savage Life Chose Me” is what we jazz cats call a “burner” – a very fast tune influenced by the bebop classics of the ’40s and ’50s.

Hello friends. I hope that you are all staying safe, happy and healthy in your quarantine. Here is a brand-new video from my fusion project, the Matt Savage Groove Experiment. This is a tune of mine called “Sunny (For Sonny)” – and it’s a tribute to 89-year-old living legend of the tenor saxophone, Sonny Rollins.

We hope you enjoy the calypso sounds of this one. We did this video shoot back in January – can’t believe it’s been three months since then. And we are looking forward to sharing more music with you at our future shows! 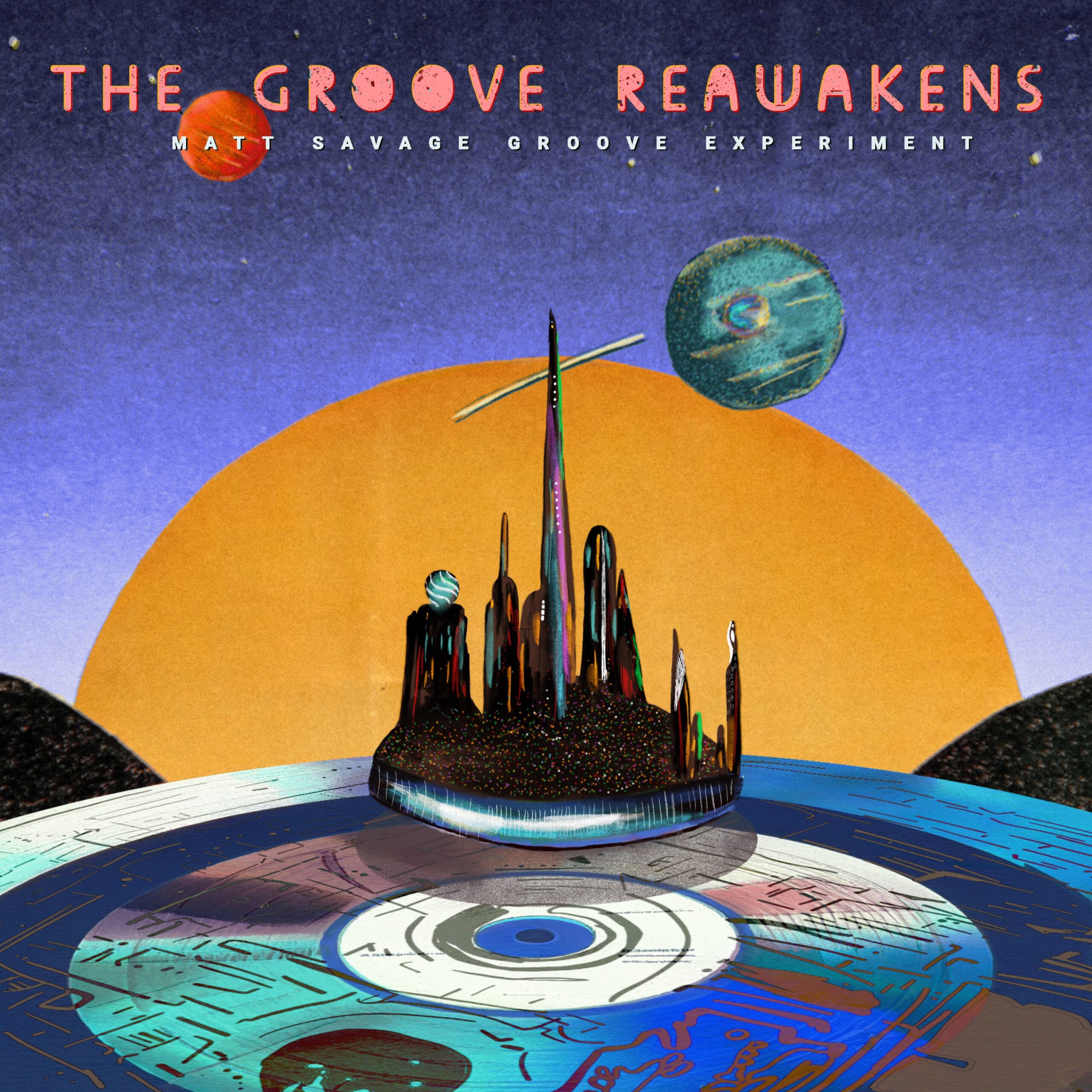 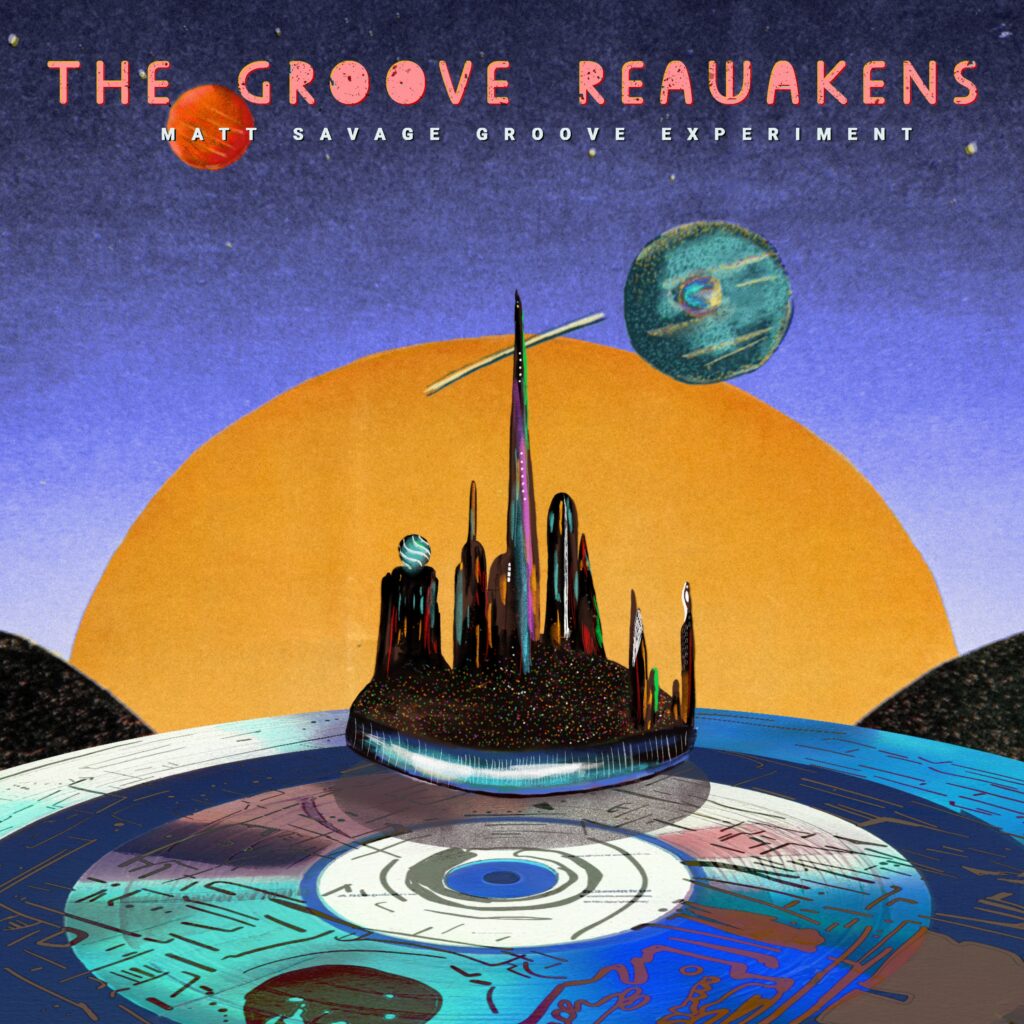 Matt Savage Trio – “I Know That You Know”

The Matt Savage Trio plays an underrated jazz classic called “I Know That You Know” by Vincent Youmans and Anne Caldwell. This tune was written in 1926 for the short-lived musical “Oh, Please!” – and it was further popularized 33 years later with the release of the classic jazz album “Sonny Side Up” by Dizzy Gillespie, Sonny Rollins and Sonny Stitt.

This tune is a real “burner,” as jazz musicians like to call the really uptempo tunes…

This is the brand spankin’ new trailer for the Matt Savage Groove Experiment’s new EP, SPLASH VARIATIONS. The album will be out later this fall.

We are a jazz fusion collective. Half of our tunes are instrumental, and half are vocal (including some funkified jazz standards). And of course there’s also a tune where the entire lyrics are just “Splash!”

This artistic project has been three years in the making and I am so proud to be sharing the results with you. 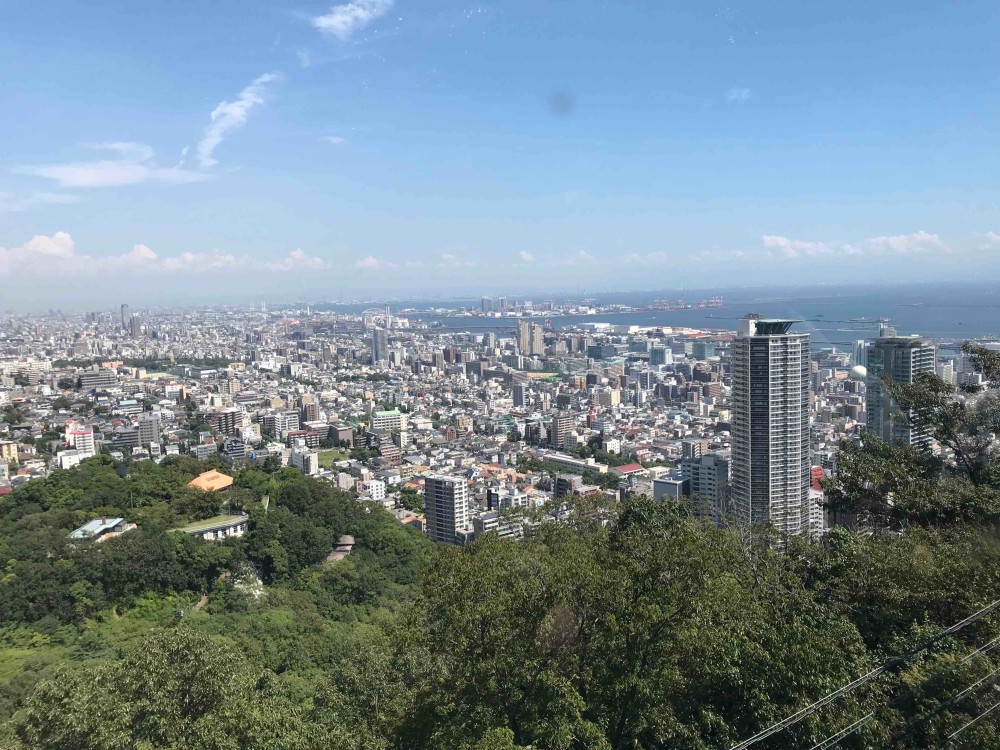 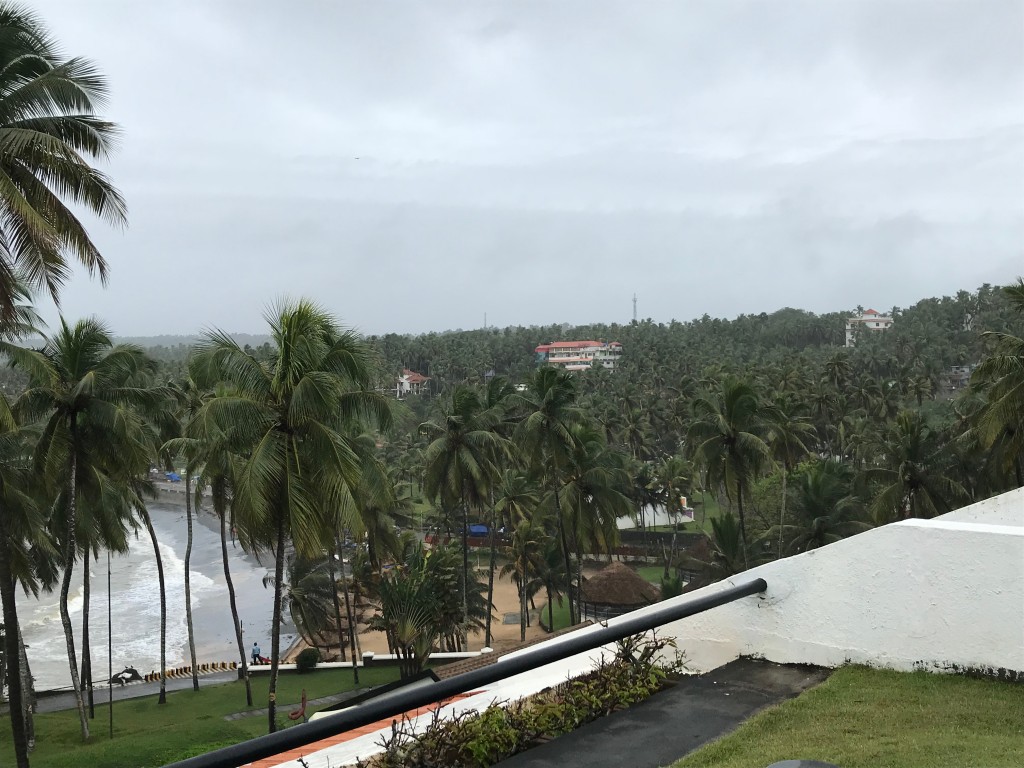 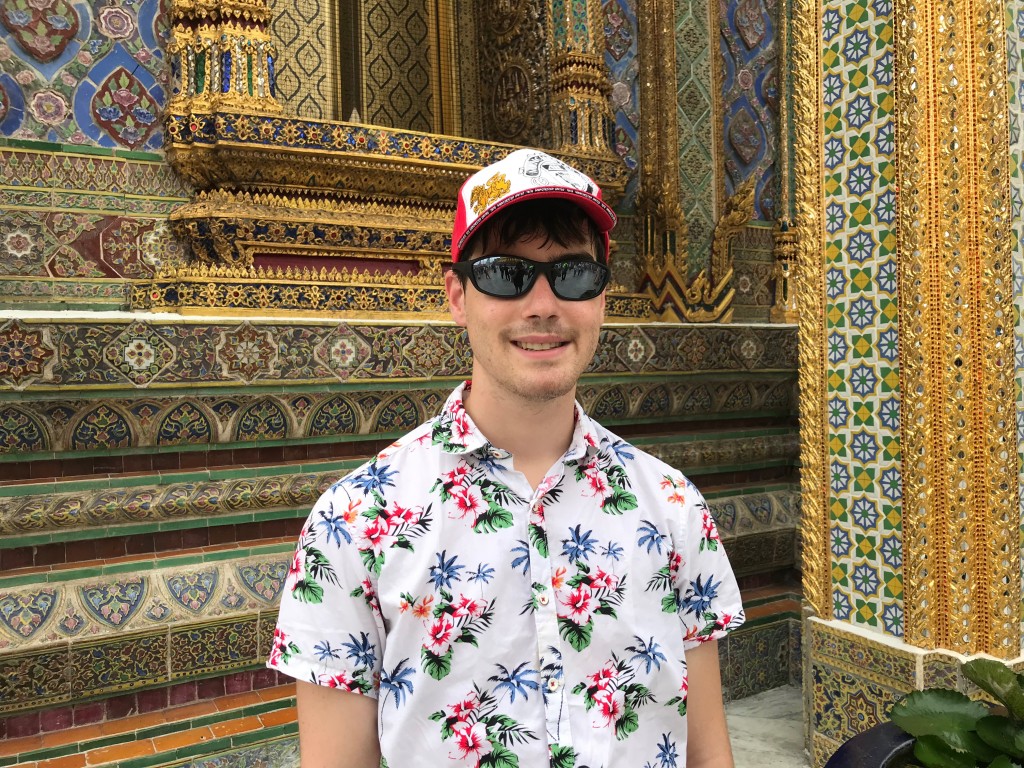 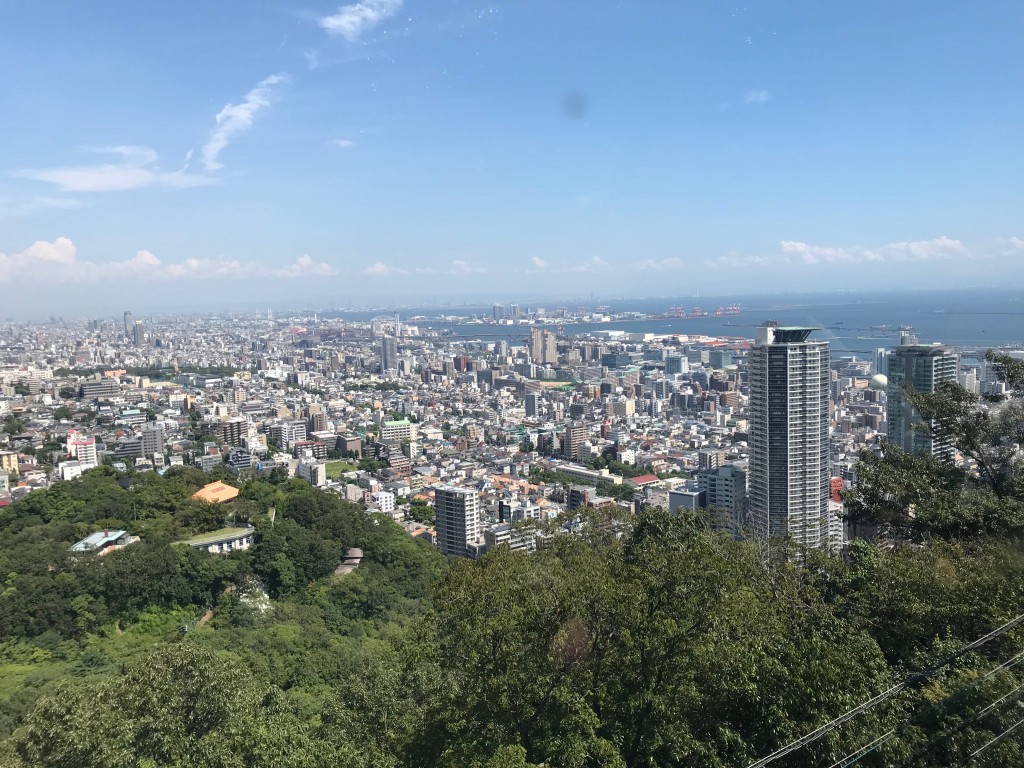 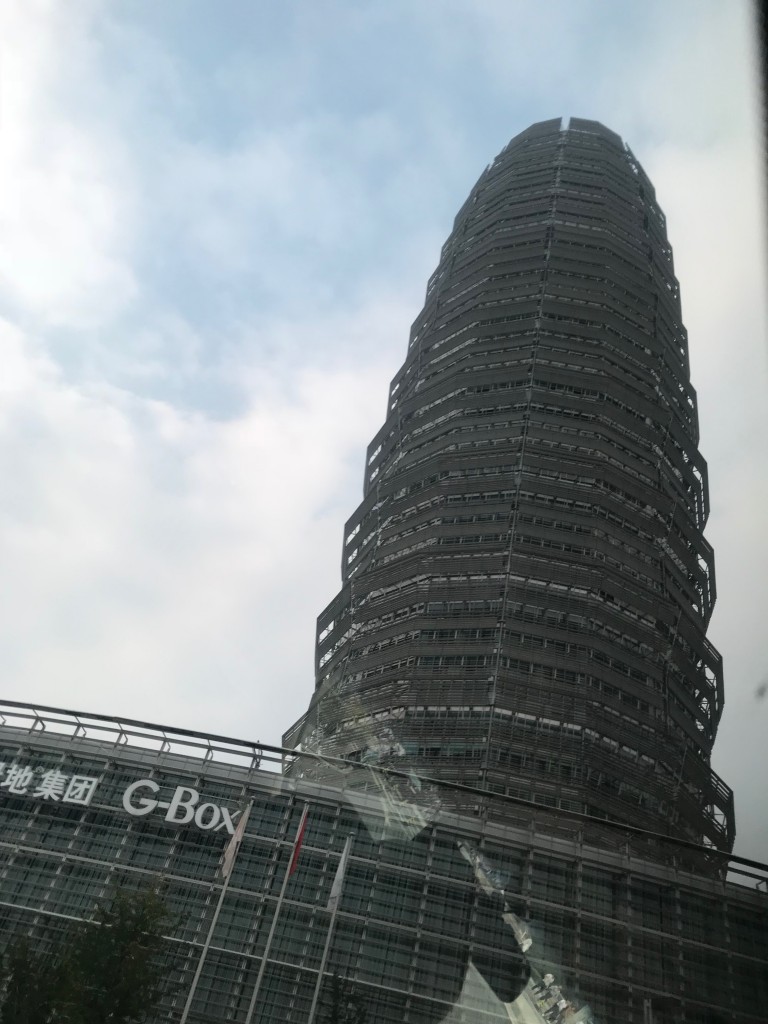 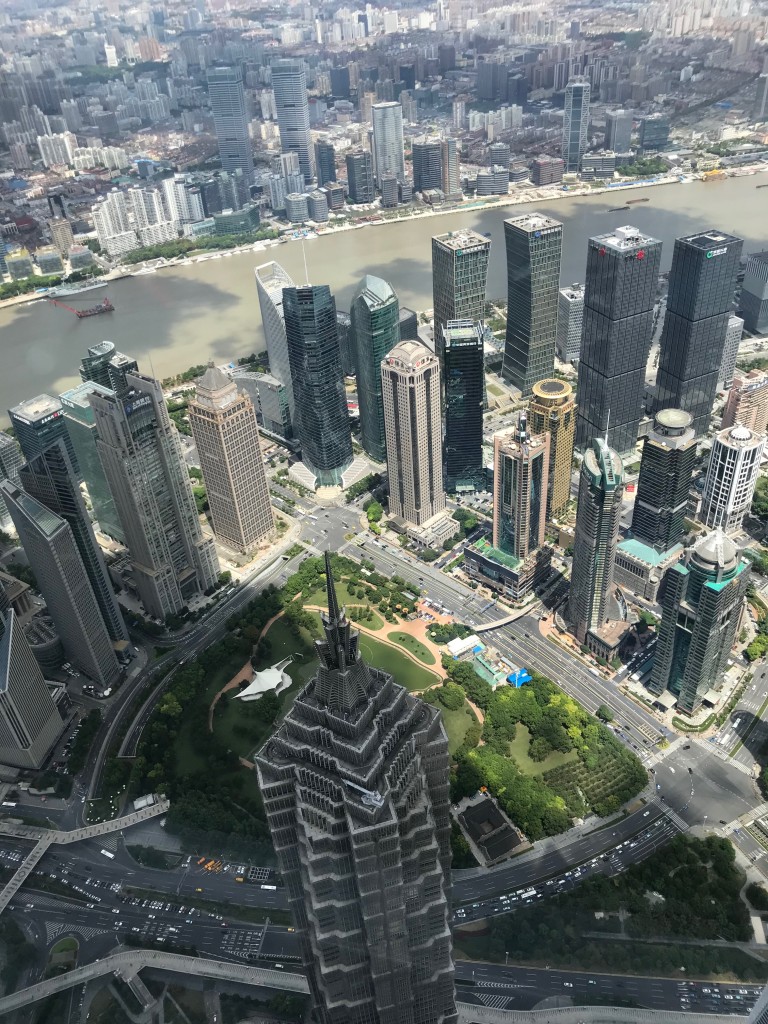 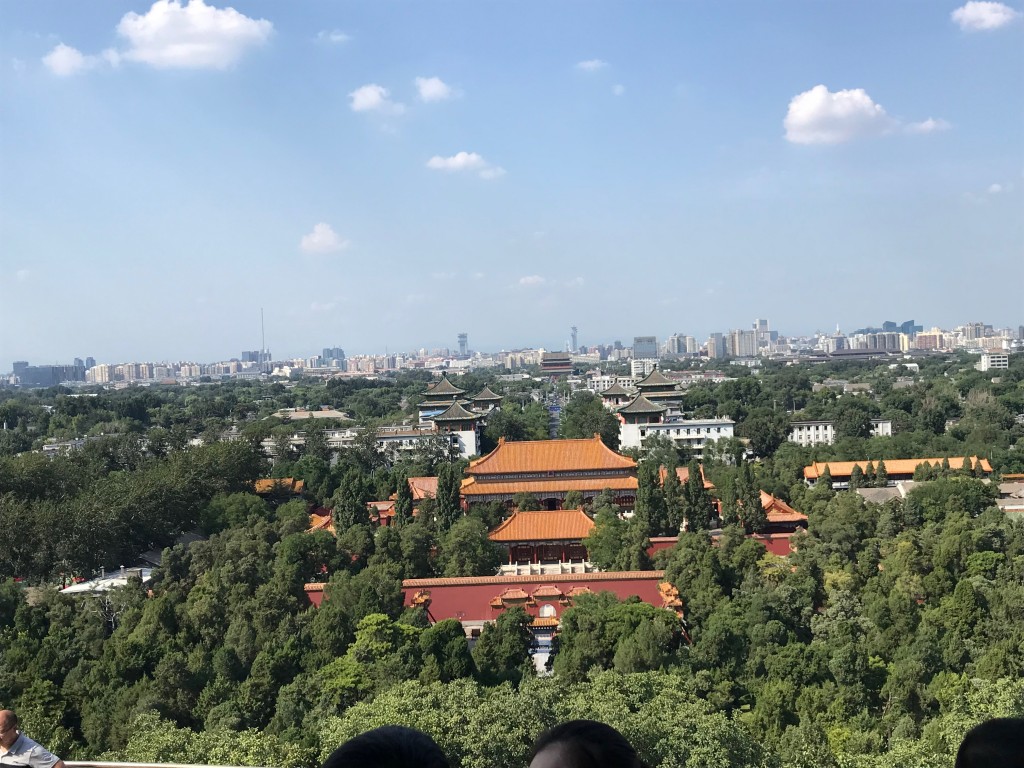 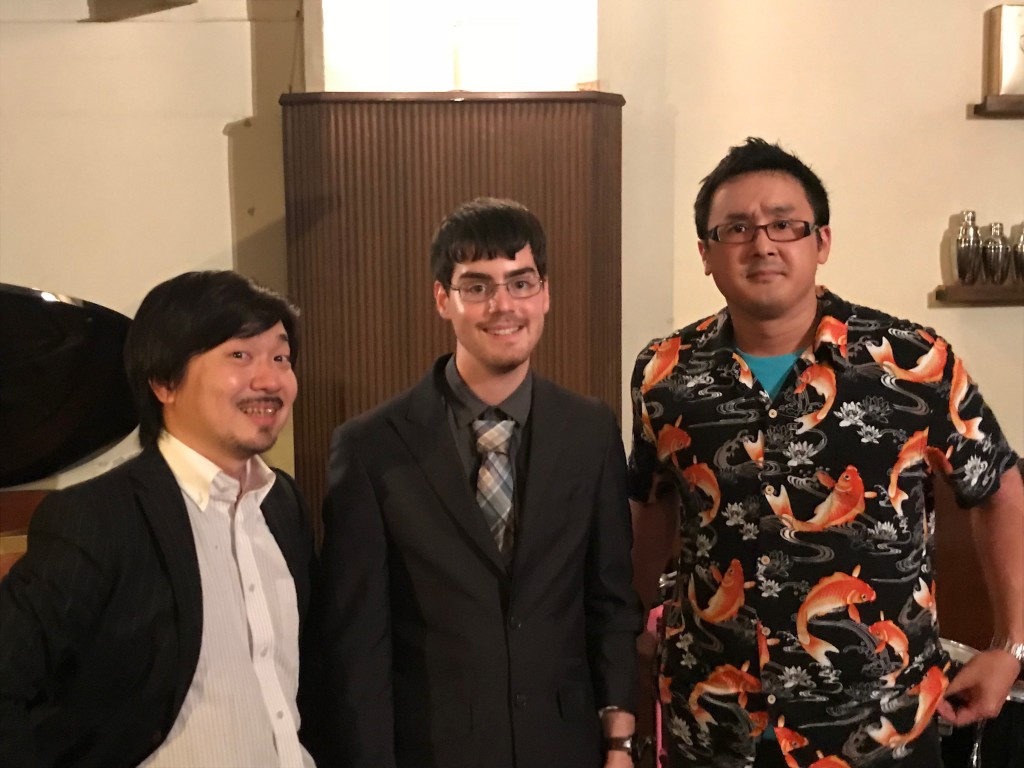 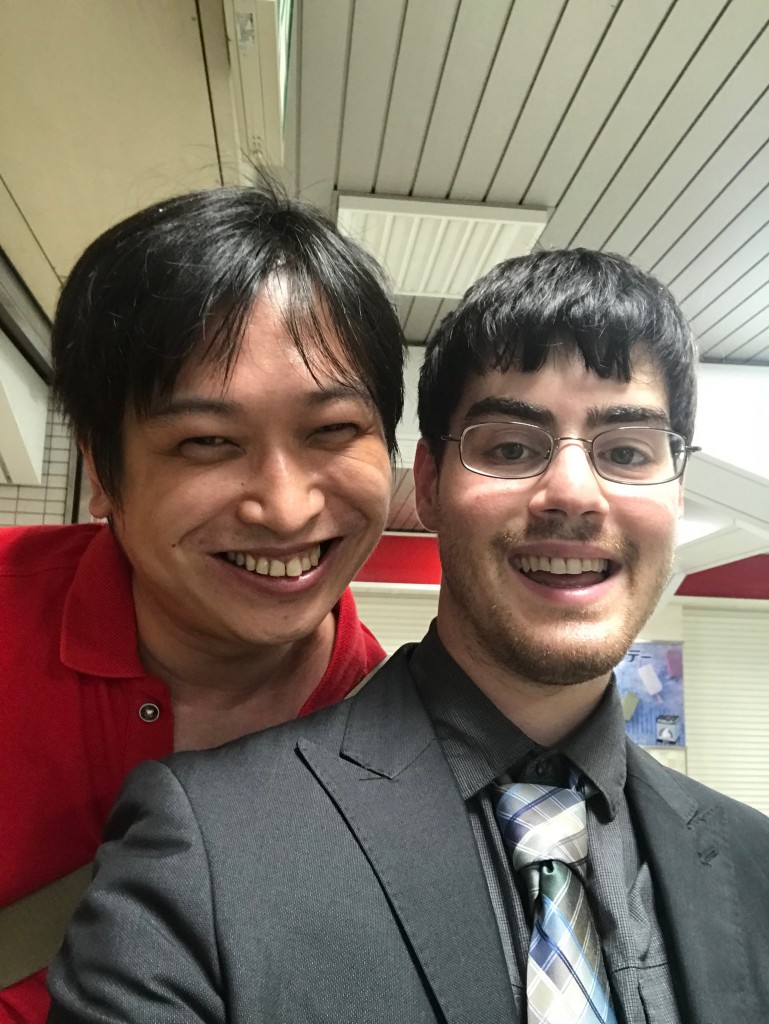 Hello friends.  I feel so excited writing this because I actually haven’t left New England in a long time.  But that’s going to change in a week or so as I hit the mid-Atlantic states…

First, however, I’ll be doing a special concert at the Lilypad in Cambridge on Monday.  This Monday is a Massachusetts holiday (Patriots Day/Marathon Monday), so it’s not just any ordinary weekday.  If you come early at 6 PM, saxophonist Aaron Gratzmiller (who also plays in the Matt Savage Groove Experiment) will open things up with a saxophone quartet show.  And at 7 PM, I’ll be premiering my Piano Sonata No. 2 in Bb Major, which is a very long, ambitious and folk music-inspired work that channels American classical composers such as George Gershwin and Charles Ives.

On Friday the 20th and Saturday the 21st, I’ll be returning to Baltimore and Philadelphia for the first time in four years.  The Baltimore show will be solo piano at An Die Musik (a lovely second-floor arts “salon” with a record store below).  And the Philly show will be a trio concert with Lee Smith and Larry Marshall at Exuberance – a hidden spot that sells tickets through invitations and focuses on piano jazz.

Finally, I am coming to the University of Maine at Augusta on Thursday the 26th, which will mark my first performance in the Maine capital.  I will be doing this performance as a sideman with drummer Chris Dzengelewski, although the Matt Savage Groove Experiment’s saxophonist Aaron Gratzmiller is also playing.

I’ve really missed these places and I am looking forward to catching up to all my friends around the country.  There will be a lot of traveling involved but isn’t getting there half the fun?

On a side note, the Matt Savage Groove Experiment is going to release some new music soon, and the big announcement is yet to come…