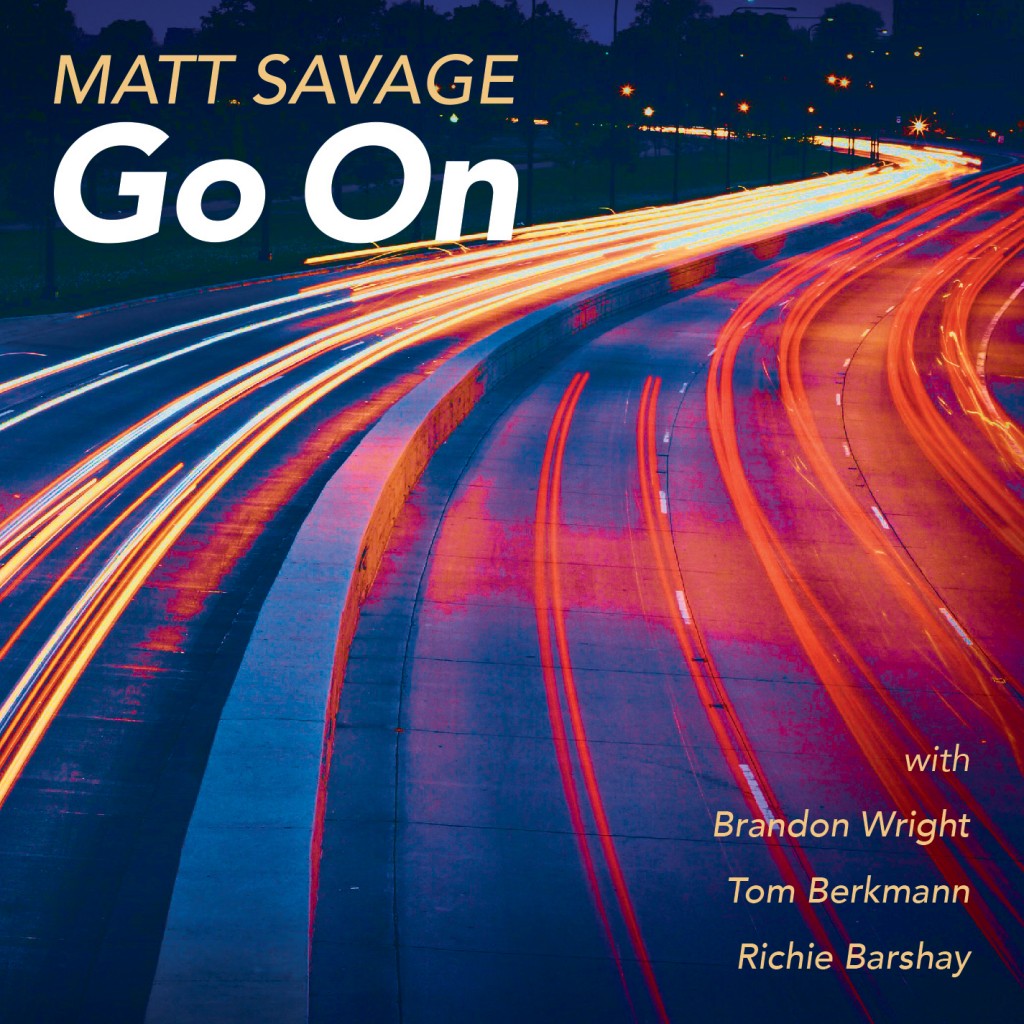 Click here to listen to a sample of “Go On.”

Matt just graduated from Manhattan School of Music, earning his Master of Music in Jazz Piano degree. “I wrote Go On during my last year of graduate school,” says Matt. “It   represents a new ‘crossover’ sound with different directions and styles. Summer seemed the perfect time to break out a new sound.”

Leading into summer, Matt opened for Neil Young, Stephen Stills, Shawn Colvin and others at the “Light Up the Blues” concert at the Pantages Theater in Los Angeles, benefitting Autism Speaks. Matt also scored the music for the acclaimed documentary, “Sound of Redemption: The Frank Morgan Story” and it will screen in August at Lincoln Center. In September, Matt will kick-off his second tour of Japan, with plans to release a new album in 2016.