Since I haven’t been home too much in the last month, it feels good to spend some time back at my apartment in Boston.

On Monday, December 5, I had one of the most exciting performances of my life in New York City’s Times Square. This was the second annual “John Henry’s Friends” concert to benefit the Keswell School, which is in downtown Manhattan and is specifically for children on the autism spectrum. Because I taught at the Keswell School when I was living in New York (during graduate school at Manhattan School of Music), I was honored to be invited to this special event.

Steve Earle, Graham Nash (from Crosby, Stills and Nash) and Shawn Colvin headlined the concert; I opened the show by playing a 15-minute set, consisting of three tunes from my new album Matt Savage: Piano Voyages. The keyboard was hooked up to an impressive PA system, so I wasn’t really prepared for the different acoustics this time…

It was truly an honor to be in the company of such folk music legends and masters of melody. And it had been a long time since I’d spent a significant amount of time in Midtown… but it also felt good to be playing tourist again, as I felt like I’d been seeing the sights for the first time!

The November tour started in Seattle, which I was visiting for the first time. The Pike Place Market (home of the original Starbucks) is definitely worth a visit, but the most gratifying part of Seattle has to be the view from the many large hills of that beautiful forest city.

Then there was a house show in the wine country of northern California (Sebastopol, CA), and a show at Santa Monica College (The Edye at the Broad Stage) near Los Angeles. On the East Coast, I returned to Virginia for performances in Charlottesville and Lynchburg, and then went on to play at Stephen Wise Free Synagogue on the Upper West Side of New York City.

I’m going to conclude this year on a quiet note by visiting family and friends… but I have some big things planned for the spring, so I’ll let you know about those as soon as I can.

Happy Holidays to all and I hope to see you soon. 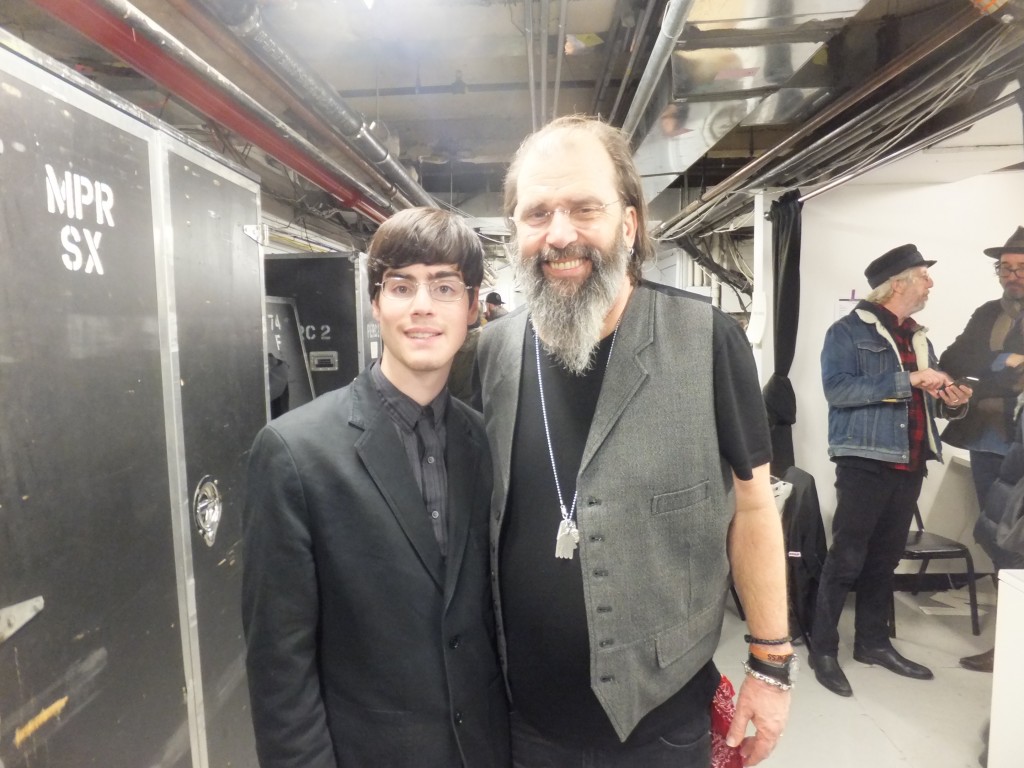 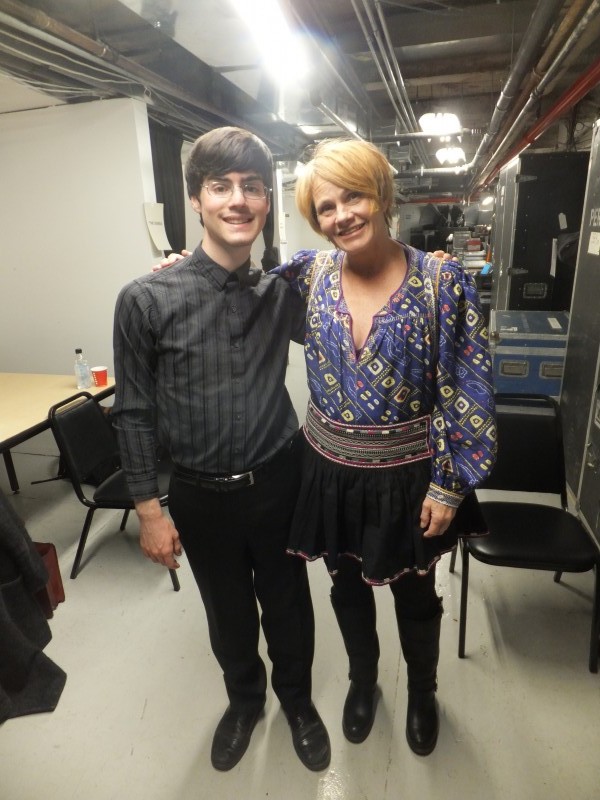