The Making of “A Bigger Celebration” (Blog- January 2013) 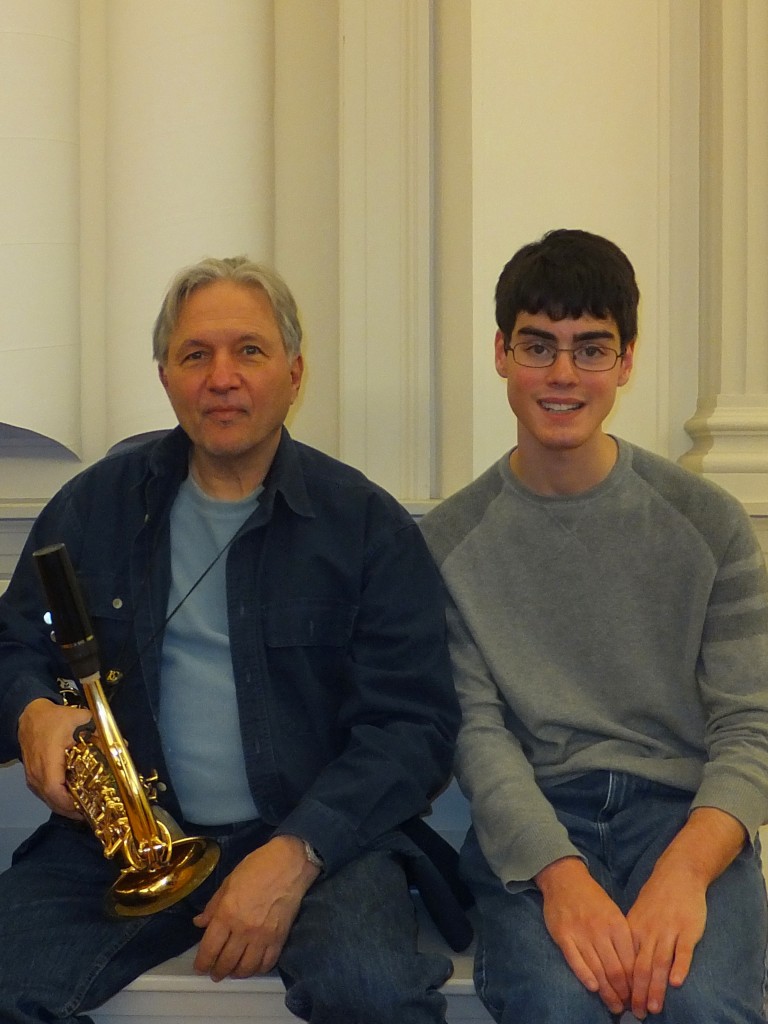 I just recorded my new album.  It’s called A Bigger Celebration, and it will be released this fall.  This album is really upbeat and fun, with lots of melodic Latin-influenced tunes.  It’s also ambitious; many of the songs are divided into multiple sections.

A Bigger Celebration was recorded over the course of three days at Futura Productions in Boston.  The studio is basically one huge room.  It used to be an old Masonic temple.  It’s beautiful on the inside and the acoustics are fantastic.  It felt so amazing to record a jazz album in such a space.

Boston jazz greats Jerry Bergonzi (tenor saxophone) and Bruce Gertz (bass) are on the record, along with drummer Richie Barshay (who has played with Herbie Hancock).  Mark Zaleski, one of my good friends from Boston, is a special guest on alto and soprano saxophone.

This will be my tenth album and my first to include electronic keyboards.  And if you haven’t guessed already, the theme is “having fun.”  Lots of fun.

John Weston, the owner of the studio, supervised the recording and helped with engineering, along with 10-time Grammy winner, Tom Bates.  Tom will mix the album.  Grammy-nominated Jonathan Wyner is both producing and mastering the release.  It’s wonderful to have Jonathan and Tom work on the audio for this album, as they did for my previous two albums.

This recording is the most intense studio recording I’ve ever done.  I wrote over 20 songs for the album, so I had to select which ones to record.  All the tunes are hard to play and some of them are lengthy.

So I’d like to thank the musicians for their amazing interpretations of the songs, Jonathan for his guidance and attention to every detail and the engineers for their incredible knowledge of audio.  This will be an awesome record because of everyone’s contributions.  It’s exciting to hear my compositions come to life. 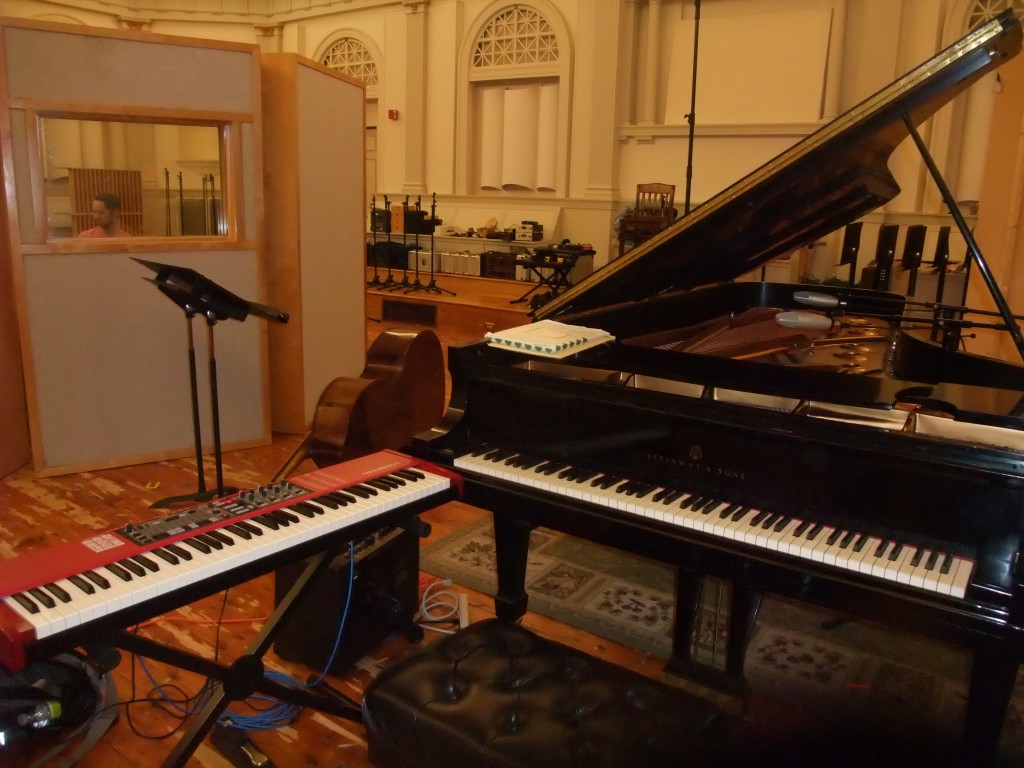